Today at 18.30 we will officially open the Coppa Internazionale del Mediterraneo 2019 with an introductory and Safety Briefing. A warm welcome to all participants, coming from all over Europe and even from Africa! This year we have some big names and good old friends who have returned to Rieti after a few or many years absence. We're happy to meet new friends and new competitors, too! See you this evening for an explanation of procedures and airspace, and tomorrow morning for the first compe...
Weiterlesen... 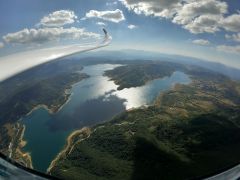 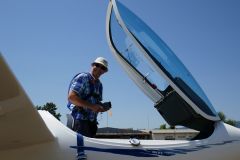 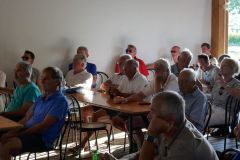